Why can't I breath whenever I think about you?

It's Saturday night. I "should" be at the bar right? Nope I'm home having a chick flick marathon. I decided to watch 13 going on 30 because well we all loved that movie when it came out. It was cute. The perfect romantic comedy. Girl has perfect best friend, wants to be popular, gets popular and realizes her best friend was the perfect guy for her that treats her the way every girl wants to be treated.


It had me thinking.


I've been thinking a lot about my "relationship status" lately and this definitely does not help. Dating is so complicated these days. It isn't the same as getting lucky and meeting your spouse in high school, at college, some random bar, or through friends. You really have to try to meet people. Or you end up single. Like me. And when you do meet people, or reconnect with people that you are interested in, they end up blowing your phone up at 3am after a night of drinking.

Why is that? Why is our dating culture a "Netflix and chill" culture? A hook up culture? It baffles me.

I'm told almost daily to "never settle". But if I settle for a hook up when I know and want better for the sake of being the "cool collective girl" isn't that settling? Isn't that what I'm told not to do? All of the time I'm being told to not expect anything. Not to have feelings. As a boss woman that I'am other boss women tell us it isn't cool to have feelings or to want to fall in love or have the love we deserve. I call crap on that. I know many men and woman that desire to fall in love with their best friend, have a family, have life experiences but we are told to accept Netflix and chill and go with the flow. We are told to not have feelings, to work to have money and obtain "things" to impress others and stay single until the right person just falls into our laps. I'm almost 30, a workaholic and a homebody. I think the chances of meeting someone in the produce area of a grocery store are slim. And quite honestly I deserve way more than the 5 (!!!) missed calls at 3am. I'm a boss chick. I work extremely hard for what I have, I'm much more kinder than I used to be (amazing how life experiences do that), and I love BIG. I've been told countless times that life isn't a romantic comedy. WHY NOT?! That's right because popular movies like "train wreck" and "knocked up" says its OK to hook up. Its OK to settle for sex because he will fall in love with you. WRONG.  Even if I die alone, Id rather die knowing I didn't give in to just being a piece of booty. Id be satisfied knowing I was capable of loving someone the way I would want to be loved.


Before anyone thinks this is a gripe fest about being single, it"s so far from that. This is a challenge for men and women to start valuing themselves more. To treat others with respect and really think about what they want. Men, would you want your daughters settling for being a booty call? And women, would you want your son to be a heart breaker that uses and abuses women? Even as a birthmom I think about the kind of influence I have on Olivia. I didn't place her for adoption to let her see that love doesn't exist and its all about empty sex and broken hearts. I challenge our generation to date again. To have a heart. To turn off Netflix, keep your clothes on and actually have dates. To get to know someone and to treat them for the gold they are. 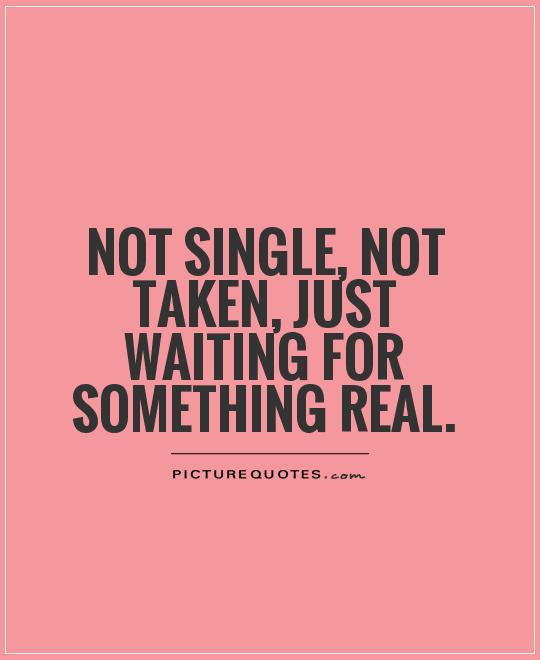